John Rountree and the Beginning of Platteville

The community of Platteville began in 1827 when the first miners in the area clustered around the lead mines near the creek, among them John Hawkins Rountree, the “father” of Platteville. Rountree and his partner, J.B. Campbell, helped discover the Rountree lode, a mine that would eventually provide over 5 million pounds of lead ore, in November of 1827.

First known as the Platte River Digs, the village grew with the addition of a furnace for smelting lead ore and a local grocery store. According to one account, “the town site was really a thicket of hazel bush with most of the buildings along the road running from Rountree’s residence to his furnace.”

Two years later, in 1829, John Rountree was appointed postmaster. At that time, the community applied for a post office under the name Lebanon, but since another town already picked that name, the village went with its second choice, Platteville. 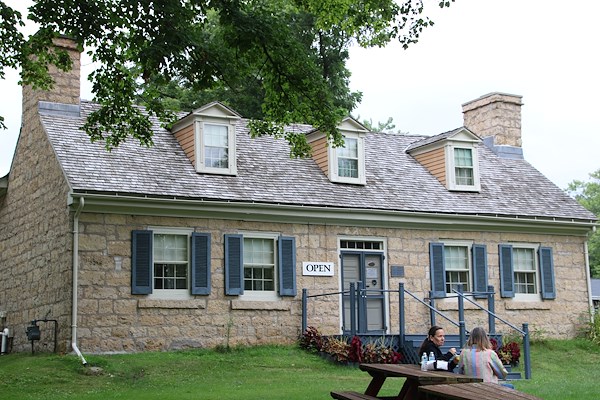 In 1835 the village was surveyed and 19 lots laid out in addition to City Park. The surveyor, Thomas Hugill Sr., came from a mining village in Yorkshire England and it is said he laid out Platteville to replicate his native village of narrow streets, small blocks and a small public square. The irregularity of the streets can be explained in part by the fact that Platteville started out as a mining town. When surveying the streets, it was necessary to move and jog stretches of the streets to avoid mine shafts. Other concerns were the creek, with its steep ravine, and Rountree Branch.

Upon completion of the survey, John Rountree put up a frame store and soon a tavern and blacksmith shop were added which made up the early downtown Platteville. In September of 1835, Rountree advertised in the North Western Gazette and Galena Advertizer: “Platteville is handsomely situated on the border of the prairie, in a grove that connects with the extensive forest on the Platte Rivers…the surrounding country is inferior to none, in fertility of soil, and adaptedness to agriculture… In addition, the mineral wealth of the region is equal to that of any other portion of the mining district.”

Mining remained Platteville’s main source of revenue until 1850 when the gold rush of California tempted miners to leave the area and a reduction of the vast quantities of lead produced a slump in the lead mining industry. 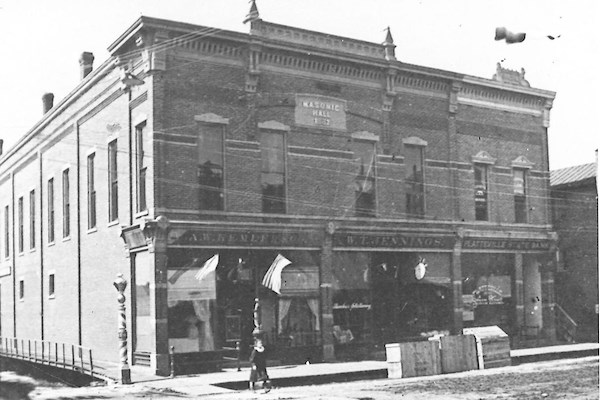 Unlike many mining towns, Platteville continued to grow even when mining was no longer the most important industry. The Academy occupied the Rountree Hall building from 1853—1866 when it was then converted to the Platteville Normal School. The Rountree Hall then became the Wisconsin Institute of Technology before merging with the University of Wisconsin- Platteville. On April 9th, 1987 a fire destroyed part of the main section and the historic bell tower. Since the fire, the Rountree Hall has been renovated and houses many University students living in Platteville. 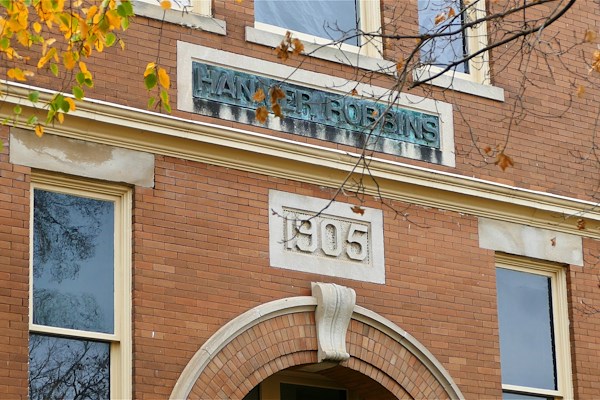 The presence of the Academy, which developed into the Normal School, and the success of agriculture in the area, allowed Platteville to become an important center that could support a large number of businesses. Over time, the first log buildings were replaced with frame buildings. Several fires over the years, especially the disastrous fire of 1874, encouraged landowners to build with brick. Hotels, banks, merchants, churches, and factories found a home in downtown Platteville. Residents, often the merchants who ran shops, lived above the stores. Social organizations like the Masons and the Knights of Pythias met in halls downtown.

There were changes over the years such as the arrival of the railroad, spurred new growth in the 1870s and 1880s; and the zinc industry revitalized the city in the late 19th century. New businesses opened like the movie theaters, the number of students grew, and parking for cars was installed instead of hitches for horses. Although mining continued in the area until 1979, it was Platteville’s ability to shift its economic base that kept it from becoming a ghost town, the fate of many mining communities. 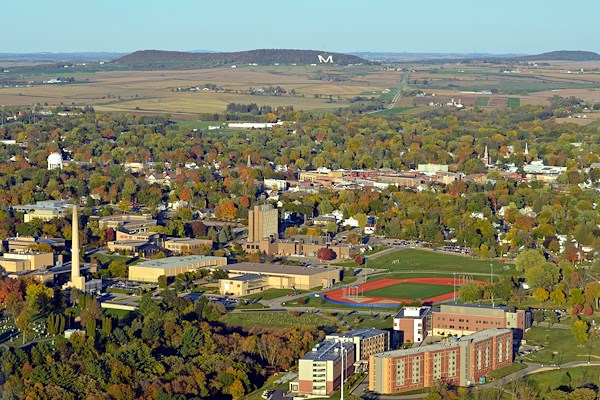 Before designation as a Commercial Historic District in 1990, several buildings were torn down in order to accommodate for parking and “modernization.” During that time, Platteville lost a theatre, the Masonic Temple, two hotels, a clock tower church, and several smaller buildings, c 1880. Thanks to the foresight of Joanne (Eastlick) Reese, the district is now protected by a Historic Preservation Ordinance and the Historic Preservation Commission. The community of Platteville owes a debt of gratitude to Joanne for her diligence and love of her childhood home. 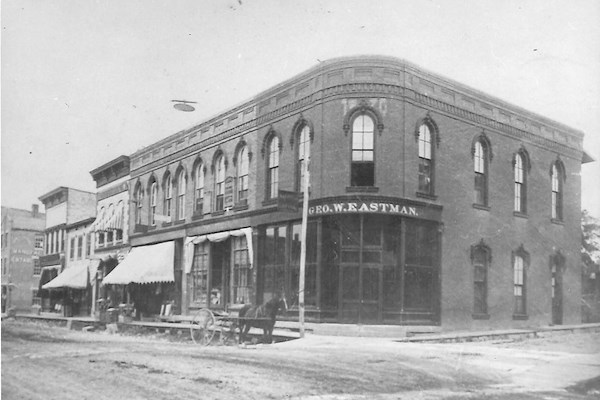 Today, the Main street district remains the center of the community as it continues to provide businesses and commercial services to fulfill the needs of the city, the surrounding farms, and the university. Platteville’s governmental buildings continue to serve the city from the historic Main street district which also homes two museums, a gallery, and the municipal auditorium; all of which provide gathering places for visitors and community members alike.

Today, Platteville offers “big city” lodging and dining choices at small town prices. The largest community in Grant County, Platteville is a great regional retail center with a wide variety of unique shopping and dining choices. Platteville is bursting with history, art and theater, beautiful architecture, antique shops, and more. A truly wonderful shopping experience awaits you as you stroll through the various gift shops and unique retail stores and a number of highway businesses offer other shopping opportunities also. 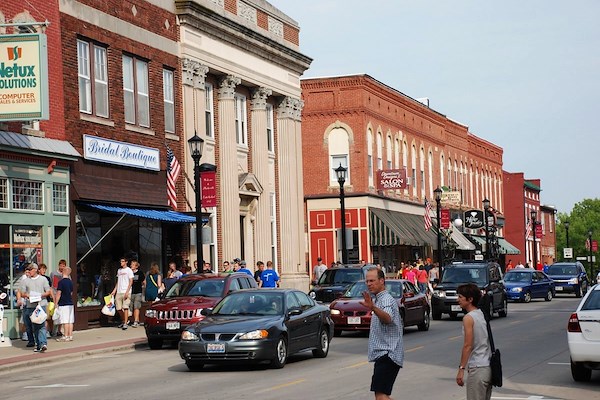