In July 2009, the Moving Wall Vietnam Veteran Memorial honored Platteville with a four day visit complete with ceremonies, veterans, and volunteers. Such an admirable tribute to our veterans inspired a group of volunteers to plan for Platteville’s own memorial to our local veterans who have served our country, and fought for our freedom. Now, after 18 months of meetings, and the hard work on the part of the Veterans Honor Roll Committee, this inspiration has come to life.

The completed memorial, as illustrated by Susannah Sigwarth, features eight 7-foot statues of figures from each of the following: the Revolutionary War, the Civil War, World War One, World War Two, the Korean Conflict, the Vietnam War, The Gulf War, and a tribute to the women of war, with room to expand if the need arises. The artist is David Oswald of DWO Fiberglass from Sparta, Wisconsin. He designed and created the figures, each of which is finished with a specialized finishing from DuPont and bronze dust that allows various shades on the surface of the statue. With this finishing, the statues should have a life of several hundred years before they will need to be re-finished. 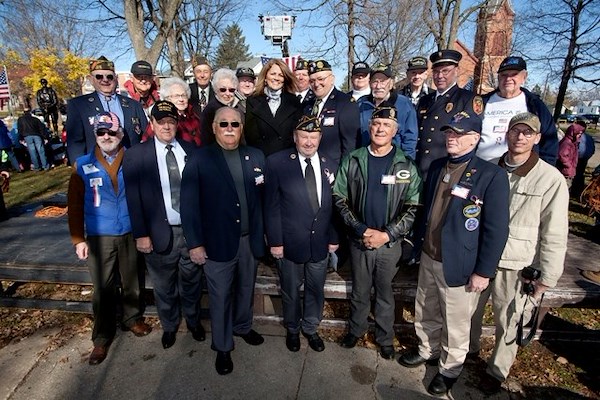 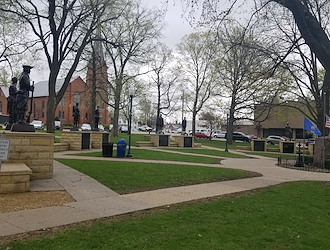 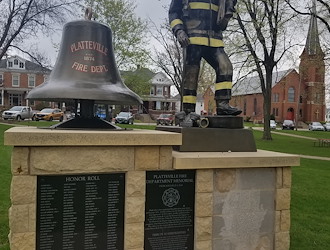 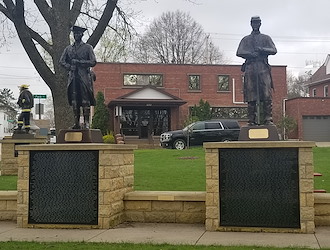 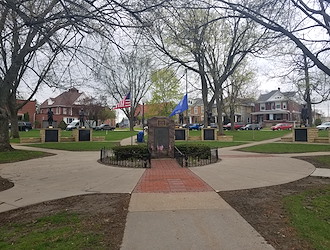 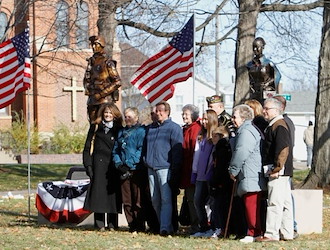 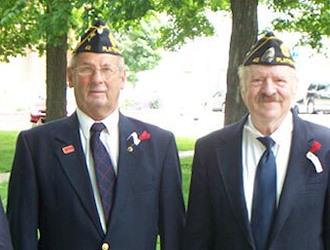 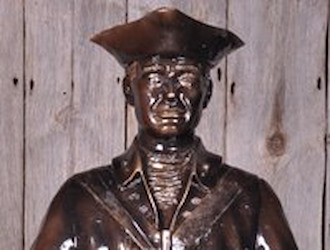 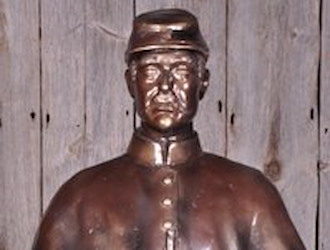 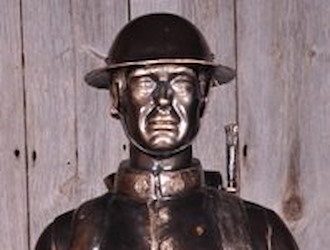 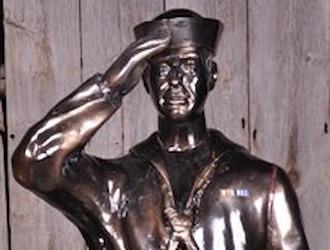 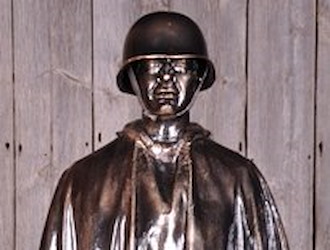 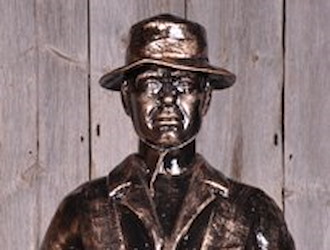 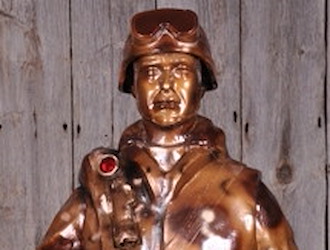 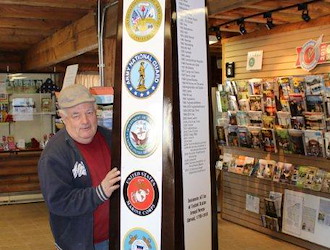